When To Ask The Court For Relief. 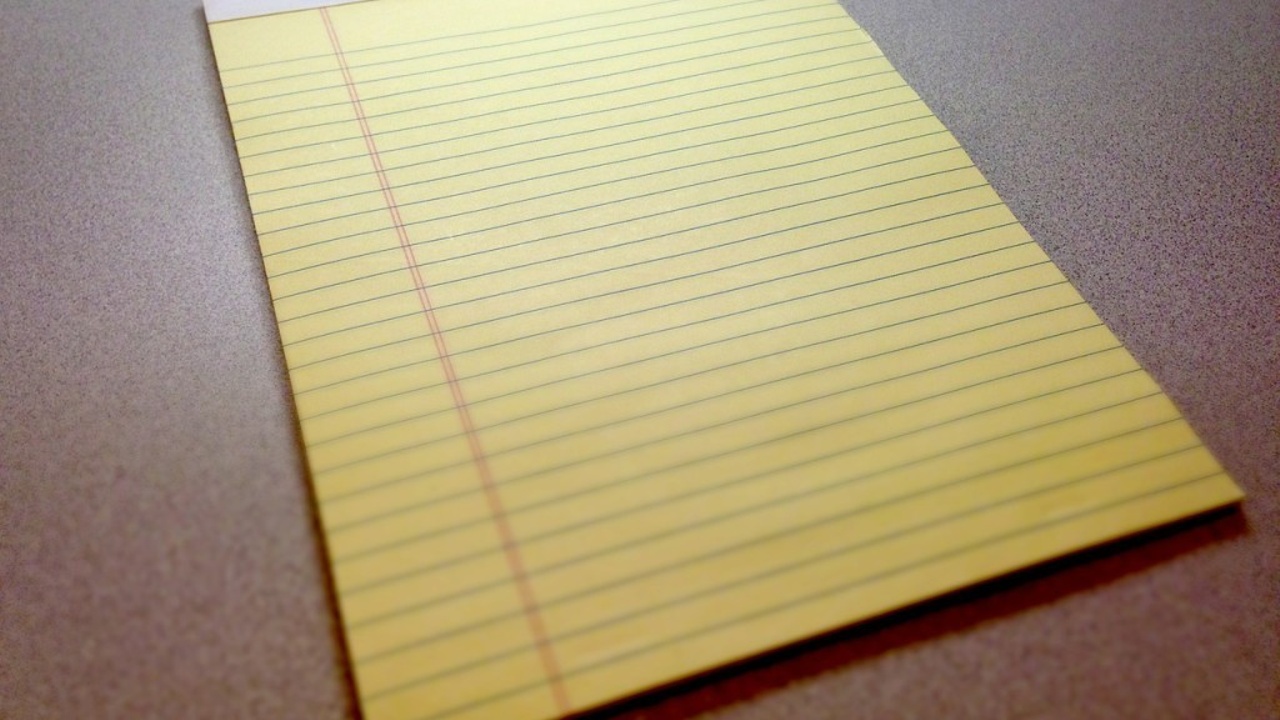 No matter if you're in the middle of a divorce or already divorced and dealing with a post judgment issue, timing is everything.

If you're dealing with an issue in your case and you are not having any luck getting it resolved on your own, then you might have no choice but to file a motion with the court.  Even if you have an attorney, this happens everyday; an issue comes up and if your attorney cannot resolve it, he/she suggests to file a motion to get the court to order whatever the relief is you want.

Now, I'm sure you know, but for those who don't (and I'm sure that's many of you), a motion is a something you file with the court when you want the court to do something.  Motion is the legal term for asking for relief.

What Is The Judge's Number?

You can't just call the Judge and ask him/her to help you.  The Judge is not allowed to speak to you alone, without the other party present.  That's what's called an "ex parte" communication (speaking to only one side). Most courts have strict rules against that.  If the court spoke to you without the other side present, your spouse would go nuts claiming the court is biased towards you.  The court doesn't want that...the court is supposed to be neutral party in your case.

The court is not your advocate.  There is nobody at the courthouse, including the Judge, who is reviewing your case to make sure you are being treated fairly.  In fact, the court isn't even aware of your case unless there is a scheduled hearing or someone files a motion asking the court to do something.

If you want the court to do something (issue an order giving you some type of relief) then you must file a motion, which is the name of the document you have to prepare asking the court to do what you want.

So, think of a motion as a request. Whenever you want something from the court...you have to request it by filing a motion.

In a divorce, motions cost money to file.  Therefore, if money is an issue (and if you're reading this, I'm assuming it is) make sure you have a good reason to be filing a motion. Call the court to find out how much the filing fee is for a motion.

Every state has its own law and procedures regarding when and how to file a motion.  For example, in New Jersey there is a specific timeline for when you can file a motion.  Attorneys know this schedule, but if you don't have an attorney, call the court and ask. They should tell you with no issue.

Should I File A Motion?

That being said, if you have an issue you're dealing with; try to resolve it first without getting the court involved.

No, I'm serious...try to resolve the dispute first, in good faith.  And document your effort to do so.  What do I mean by document?  Keep a log of your efforts to resolve the issue.  For example, "On March 3rd, I emailed my spouse to see if he would switch weekends with me; he said no."

Why am I asking you to do this?  The court wants to see that you made the effort to resolve it first and that you didn't just run to the court at the first sign of problems.

You will appear more credible if you can demonstrate that you took steps to keep the court out of the dispute.

And credibility means a lot when a Judge is deciding whether to believe your story versus your spouse.

I'll cover how to write a quality and persuasive motion in another post.  There is a method to writing an effective motion and how you present yourself on paper to the court.

It's "your day in court" if you will to discuss the topics of the motion, not the entire case.If  the court doesn't allow you to appear for oral argument, the court will decide the motion on the papers and send you the result in the mail.

The result usually takes the form of a court order.  That order is the new law of your case and if you wanted to change it, you would have to file another motion to get a new order with a different result.

To File Or Not To File?

Only you can make that decision.  The rule of thumb is try to resolve the issue(s) yourself first...in good faith.  Document your efforts to do so because if it doesn't work, that will form the basis for your motion.  If you can't resolve it, your remedy is to file a motion asking the court to order the relief you want.

Don't file a motion over every little thing.  You can ask for more than one type of relief in a motion, so wait until you have a few items that need to be addressed and you can file one motion asking the court to address all of them at one time.

If you're looking for more free divorce resources, subscribe to The Divorce Resource Guy Podcast.

All Categories
Powered by Kajabi

Send Me The One Thing I Need To Know For My Divorce.

By submitting your name and email, you agree to receive emails about divorce.